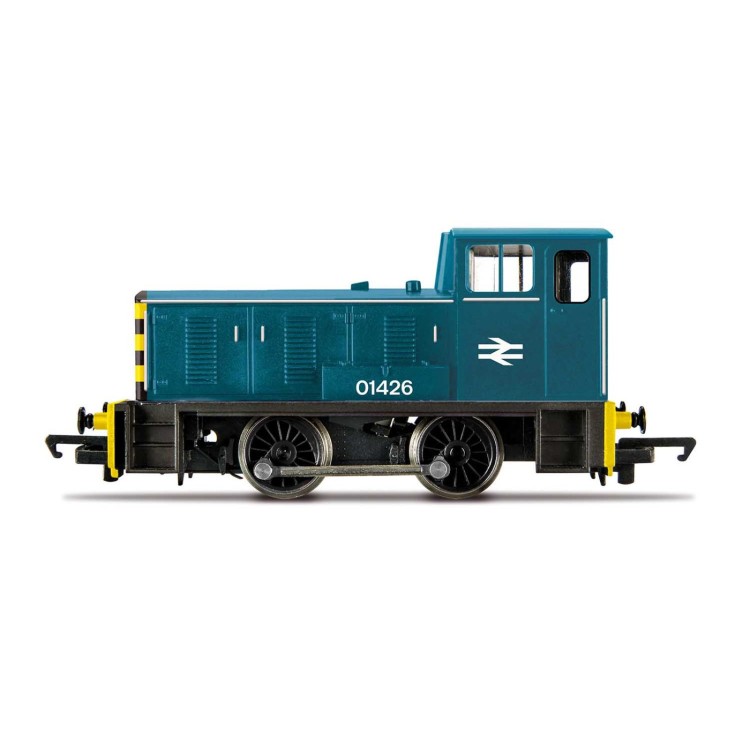 The Stafford firm of W.G Bagnall built a range of steam and diesel shunting locomotives for industrial and shunting use, supplying a number of types to the National Coal Board during the 1950s.

Locomotive production ceased in 1961 and the last two 4w Diesel-Hydraulic shunters produced were built for the firm of Leys Malleable Castings Co. Ltd in Lincoln, a typical industrial customer for the small diesel shunter market, although similar locomotives found work across the United Kingdom during the 1960s and 1970s in British Railways' departmental use.