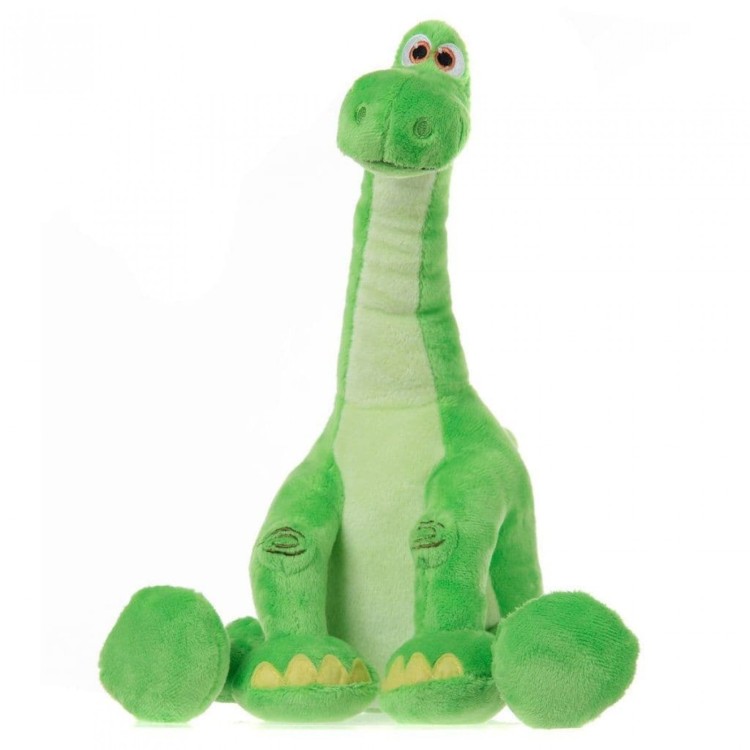 In an alternate timeline in which Earth was never hit by an asteroid and dinosaurs never became extinct, a young Apatosaurus named Arlo loses his father in a tragic accident. One day, Arlo falls into a river and gets knocked out by a rock, finding himself far away from his home. While trying to find a way back to the Clawed-Tooth Mountains, he befriends a human caveboy that he names Spot.