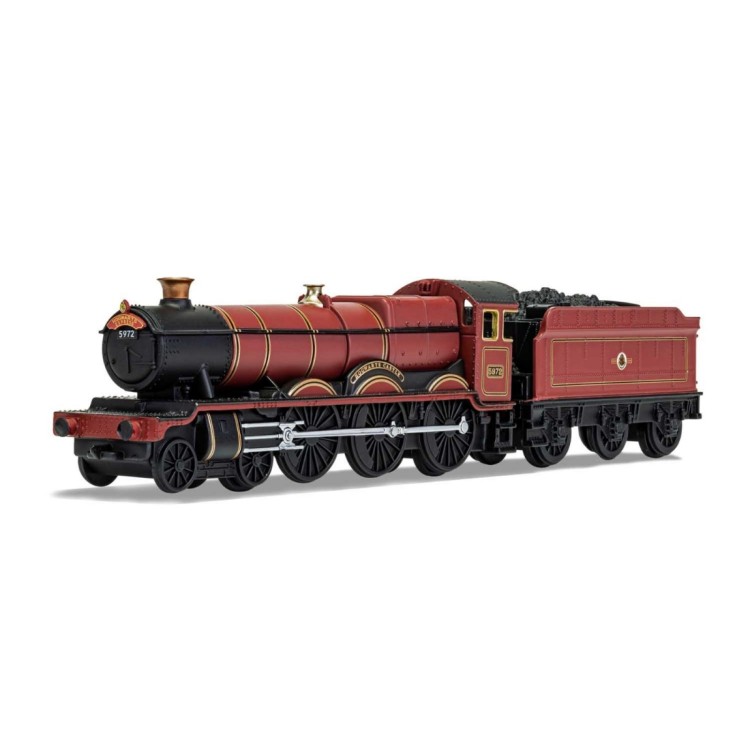 Have you received your letter to attend Hogwarts School of Witchcraft and Wizardry this year? If so, make sure you are ready on Platform 9 3/4s at King’s Cross Railway Station on September 1 at precisely 11 o’clock in the morning, as that’s when the iconic Hogwarts Express departs for the first day of term! Drawn by a distinctive red locomotive, the train was the site of several first meetings with the friends (and enemies) who would play such an important role in Harry Potter’s future adventures.